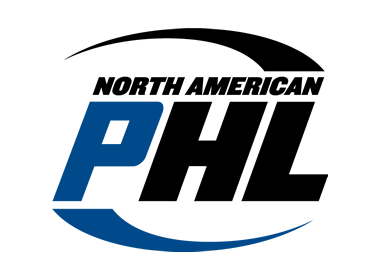 The North American Prospects Hockey League (NAPHL) is pleased to announce the schedule for the first event of the 2017-18 season in Blaine, Minnesota, which will take place from September 21-24, 2017, in cooperation with the 2017 NAHL Showcase. All 50 NAPHL teams will be in attendance at the event and play in four games.

“We are eager to get the season started and even more excited to see the crop of new players that will be playing in the NAPHL this season. NAHL Central Scouting will be in full force at the opening event, so hopefully everyone can take advantage of the opportunity and make a good first impression,” said NAPHL Director Tony Zasowski.

The NAPHL has proved over the years that the league is a great stepping-stone for development and training for young hockey players looking to gain experience and knowledge to work their way up to the National level. In total, 46 NAPHL players signed tenders with NAHL teams throughout the course of the 2016-17 season. What’s more impressive is that no other midget league had more players sign NAHL tenders than the NAPHL. In addition, 10 players with NAPHL ties were selected in the NAHL Draft. In total, 56 former NAPHL players now have their rights protected by an NAHL for the 2017-18 season. During the past two years, 120 NAPHL players have signed an NAHL tender or been drafted into the NAHL, a remarkable total.

Each NAPHL team will play in five different events during the 2017-18 season. The five events that compose the NAPHL regular season schedule are spread amongst just two locations. The Schwan Super Rink in Blaine, MN will host four events and the Troy Sports Center in Troy, MI will host one during the regular season. In addition to the regular season event schedule, the NAPHL is planning on All-Star Games at both the 18U and 16U levels, which will take place during the fourth event of the season in Blaine, MN.  The NAPHL season will conclude with the NAPHL Championship Series, which will be held in Troy, MI from February 17-20. All teams will participate in the NAPHL Championship in either a Gold (Championship) or Silver (Consolation) Division.

A full NAPHL game schedule should be released in the very near future.